Step by Step guide to a Crossed Braids Up-Do with Juanmy Medialdea: Juan Miguel Medialdea Martinez (Juanmy Medialdea), was born in Guadix, Granada Spain in 1977. He started hairdressing at the […] 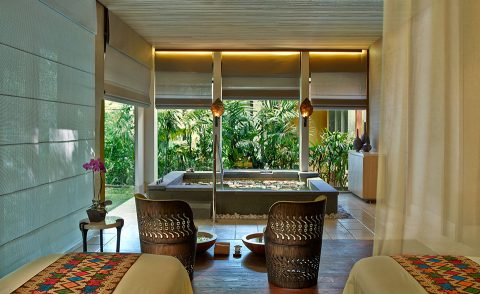 The Ritz-Carlton Spa Bali in Nusa Dua  is a  luxury retreat amid a lush garden. Treatments incorporate natural ingredients including pearls and seaweed, and hydrotherapy stations and plunge pools encourage […]

The 6th annual PowerUP salon owner planning and networking event took place in Auckland on November 4th at Sorrento in the Park. Run by Salon Business Coach Malcolm Gibbons, this […] 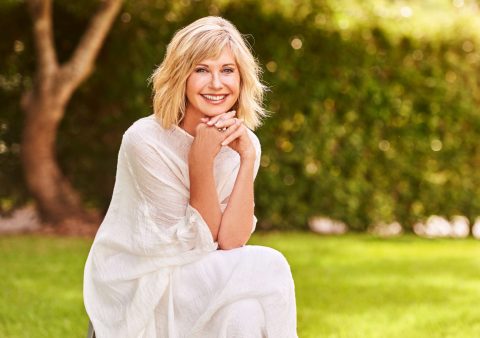 Now in its tenth year, the Australian based charity Hair Aid is doing amazing things both internationally and in communities throughout Australia.   Founded by Selina Tomasich, in late 2008, in […] Advent International one of the largest and most experienced global private equity investors, has announced that it has agreed to acquire Olaplex, a prestige and professional hair care brand.  Olaplex […] Patrick Cameron, the maestro of long hair is back with amazing braiding technique and stunning luxury hair! Building on the success of his craft-based collection, Heritage, Patrick Cameron brings his […] Wella Professionals have just released INVIGO a fantastic new range of haircare products that quickly and effectively rejuvenates hair. In just a few minutes, tired hair comes back to life!  […] Kao USA Inc. has announced that it has signed an agreement to acquire Oribe Hair Care from Luxury Brand Partners. Daniel Kaner, co-founder and currently co-president of Oribe, will be […] Fifty years ago, Redken introduced one of the first professional grooming lines for men. Staying true to their heritage, the next generation of men’s essentials is here. Introducing Redken Brews; […] After weeks of preparation the big day finally arrived! The team gathered at Brad Lepper’s French Revolver Studio for an early start time of 8.30am, all of us eager and […] We caught up with Jamie Barakat from KTIZO NZ, Winner Silver 2017 Color Vision Wella TrendVision Awards,  and asked him what he thought of the very latest additions to Wella’s […] At the Crew Distributors Cezanne launch at the Novotel in Ellerslie we enjoyed an informative presentation from Cezanne’s CEO Shay Hoelscher and Cezanne Head of Education Kathy Combs, who were […] Right from its inception, Youngblood has been known as the brand anyone can wear anywhere and for any occasion. From climbing through the clouds of Yosemite or living like a […] 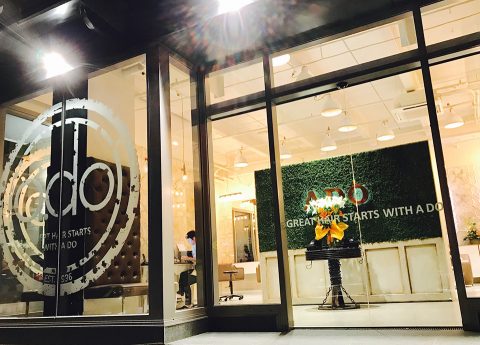 ADO Hair Salon can best be described as a fusion of Parisian Chic with an Eco industrial feel, this salon space embraces the definitive ‘otherworldliness’ equal to anything you are likely […] 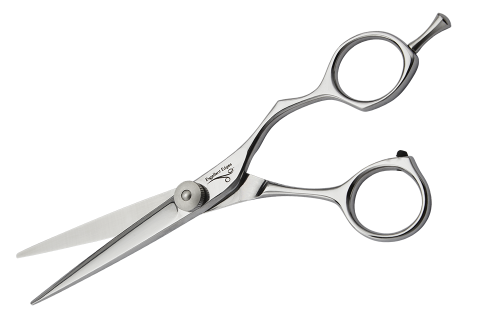 Hairdressing Scissors are  one of the most important tools of the hair stylist or barber.  They play an key role in our skill and profession.  It is imperative that you […] Throughout its 26-year history, Servilles Academy has trained hundreds of hairdressers, barbers and makeup artists – many of whom have gone on to work in some incredible establishments, some travelling […] 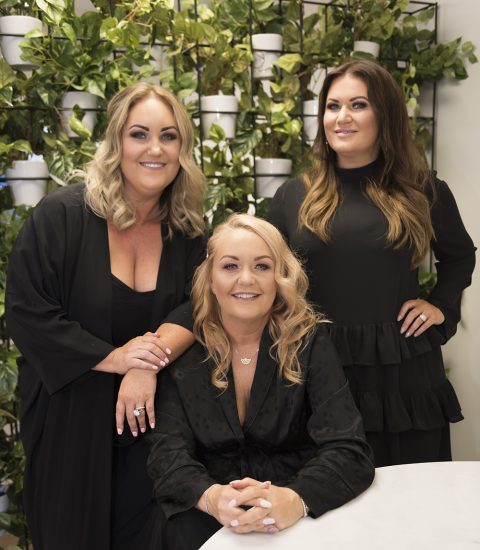 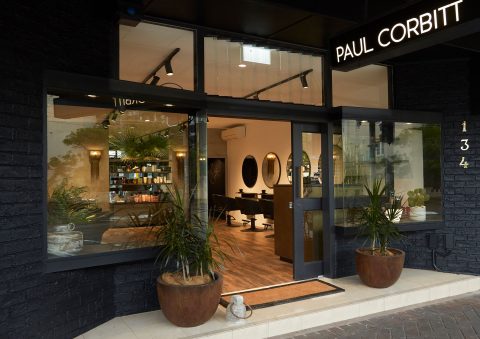 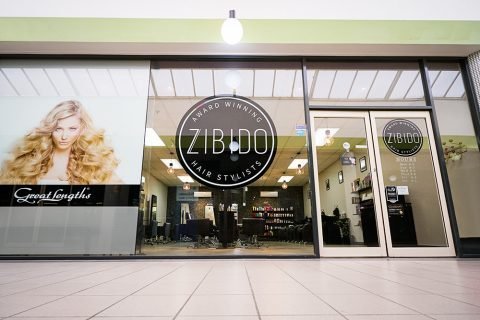