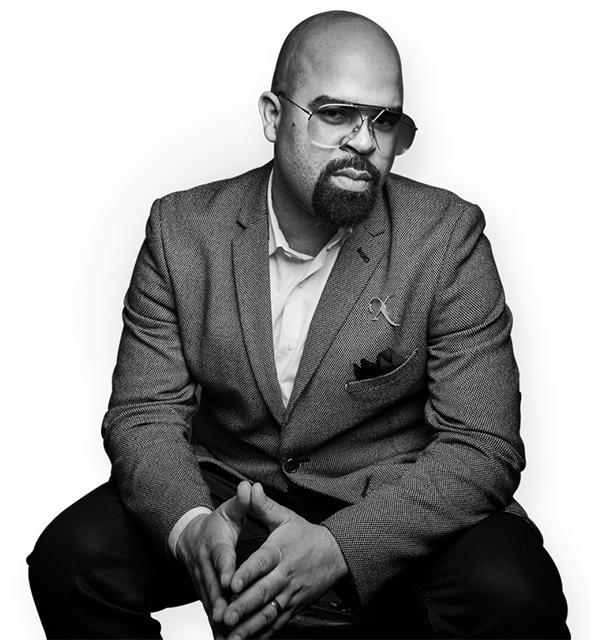 Kenny Duncan is the co-owner of a well-known 14 chair Main Attraction Unisex Salon in Philadelphia, and is the US lead educator for the Andis Company.

Here’s what Kenny has to say about keeping your trimmer blades fresh:

We all know one of the key factors for trimmer performance is the motor. The next most important feature is the precision delivered by the blades.

•    Blade tension (pressure against each other) and

All magnetic motor trimmers have an armature that controls the tension of the blades. This is regulated by a tension screw.

In rotary motor tools, the tension screw design is replaced by a spring design which applies continual tension, maintaining consistent pressure – unlike screws that can loosen up over time.

Each tension design has its own advantages, but both need to be serviced from time to time to keep the trimmer running at peak performance.

I love to use rotary motor tools in my salon. However, mine see a high volume of use and the blade springs can get worn over time.

This is not a problem with Andis trimmers as they sell replacement blades for the most popular rotary motor tools such as the Slimline® Pro Li and the new Cordless T-Outliner® Li.

The T-Outliner Li has two different blade options, the original shallow tooth blade and the deep tooth GTX blade. Both blade options are now sold with the pre-installed spring-loaded bracket that resets the performance of the Cordless T-Outliner to “like-new” condition.

The Slimline Pro Li has always had replacement blades that were sold with the spring-loaded tension brackets as one unit and now the Cordless T- Outliner does too!

I recommend blades be changed at least once a year to avoid the dragging/snagging caused by dull, worn blades. I also suggest having a replacement blade on hand before they are needed.

By encouraging customers to keep their blades fresh, store owners can create an opportunity to sell more replacement blades.

The combination strategic shelf placement and conversations about replacement blades is a recipe for increased sales and more satisfied customers!

Andis Clippers and Trimmers are distributed in NZ by Crew Distributors

Related Posts: Hairdressing Scissors – The Science behind the blade 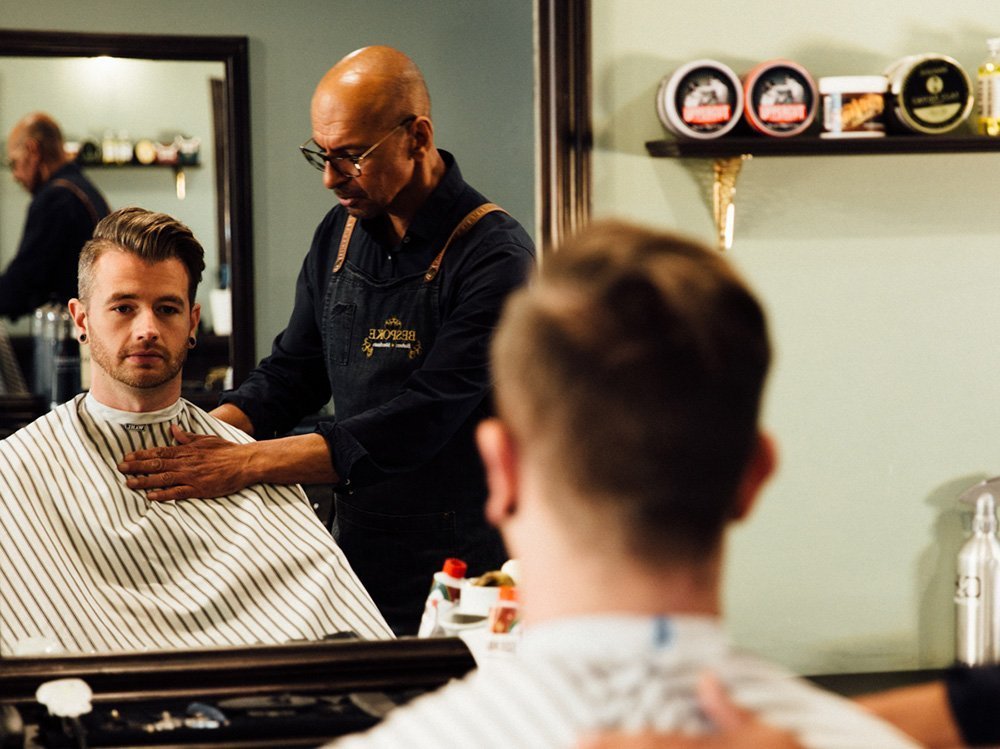 Ever Thought of Being a Barber Educator? 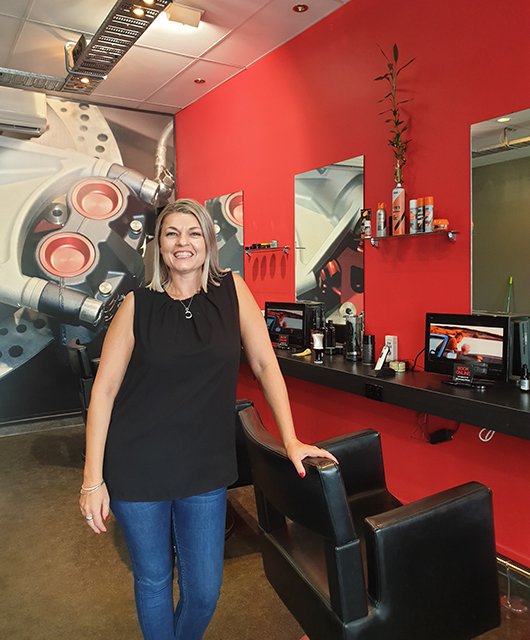 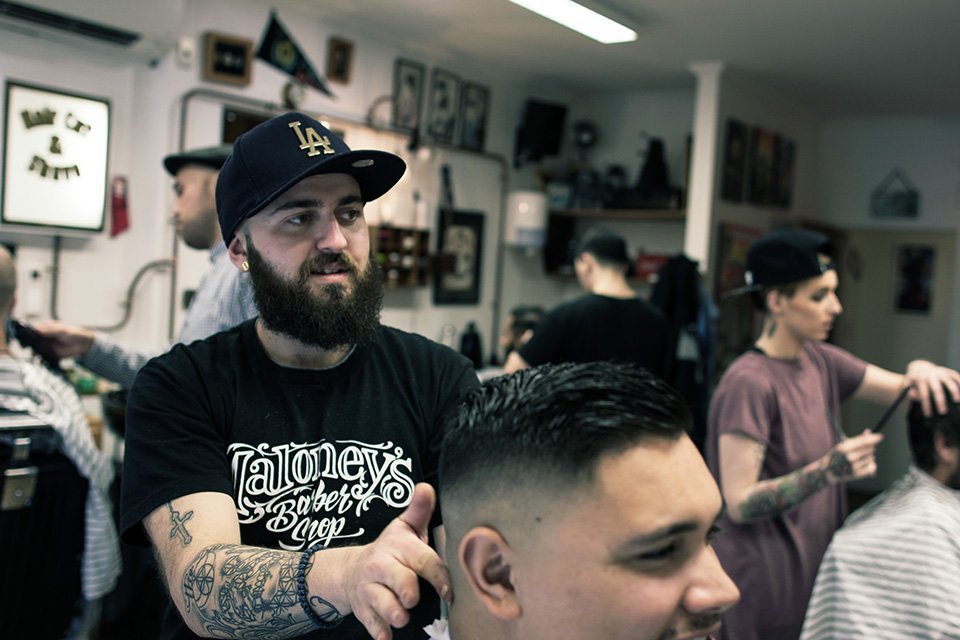