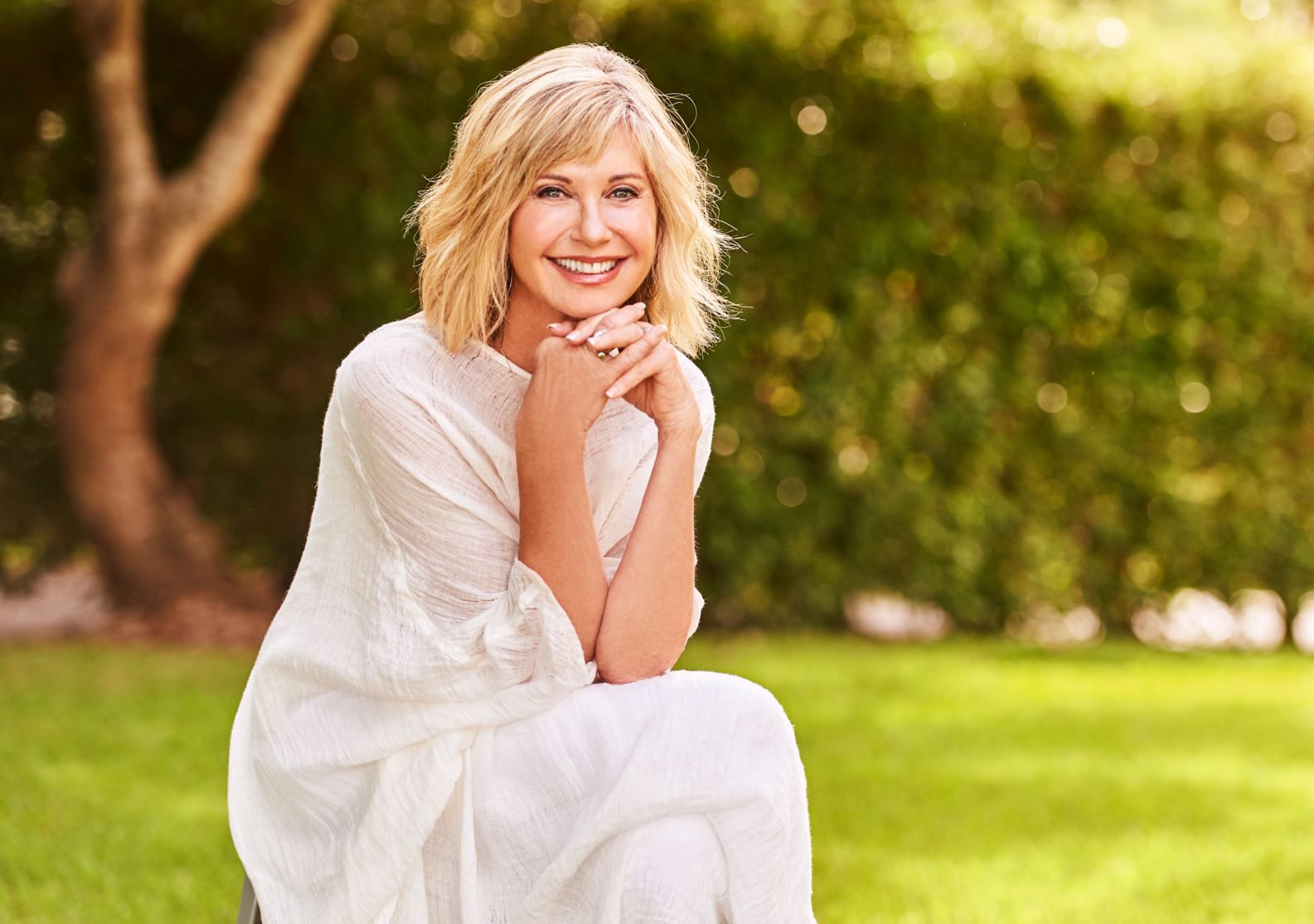 Entertainment icon, Olivia Newton-John, was honoured with the ‘Wellness Pioneer Award’ at the World Spa Awards 2019 in Dubai, UAE. Olivia Newton-John is co-owner of Gaia Retreat & Spa in Byron Bay, which took top honours at the gala ceremony for her outstanding contribution to the wellness industry and serving as a leading voice for complementary therapies. The World Spa Awards 2019 red-carpet ceremony was hosted at the landmark Armani Hotel Dubai the first hotel designed and developed by Giorgio Armani, it reflects the pure elegance, simplicity and sophisticated comfort that define the global fashion icon’s signature style, making it the perfect setting for the pioneers and influencers of the global spa and wellness industry.

Anantara also emerged as one of the big winners of the evening, taking the title for ‘World’s Best Hotel Spa Brand’, whilst the cutting-edge facilities and treatments of Lanserhof at The Arts Club, London led to it being voted ‘World’s Best Spa Design’.

Dubai cemented its reputation as the destination with it all by collecting the title for ‘World’s Best Spa Destination’. Meanwhile the latest addition to the emirate’s luxury offerings, the stunning beachfront Mandarin Oriental Jumeira Dubai, was voted ‘World’s Best New Hotel Spa’. 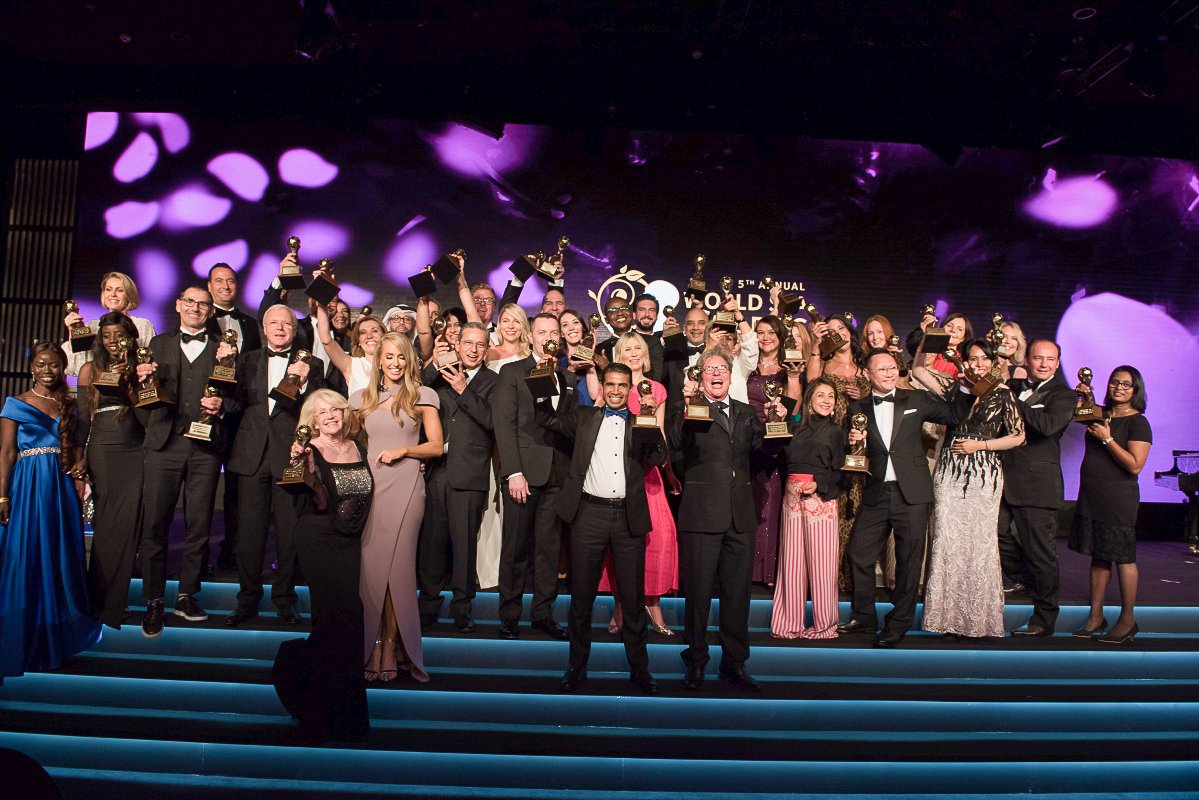 Rebecca Cohen, Managing Director, World Spa Awards 2019, said: “Armani Hotel Dubai has proven a world-class host on what has been a magnificent evening of triumph for the spa and wellness industry. We have had the privilege of recognising the leading organisations from across the world and my congratulations to each of them.”

World Spa Awards partnered with three of the world’s leading spa and wellness brands – Bastien Gonzalez, Natura Bissé and Aromatherapy Associates – to offer attendees an exclusive three-day spa and wellness itinerary in the build up to the prize-giving ceremony. “Our team of 250 across New Zealand and Indonesia have been one of the most important reasons for our success,” says Ina Bajaj, CEO of both East Day Spa and Spring Spa. 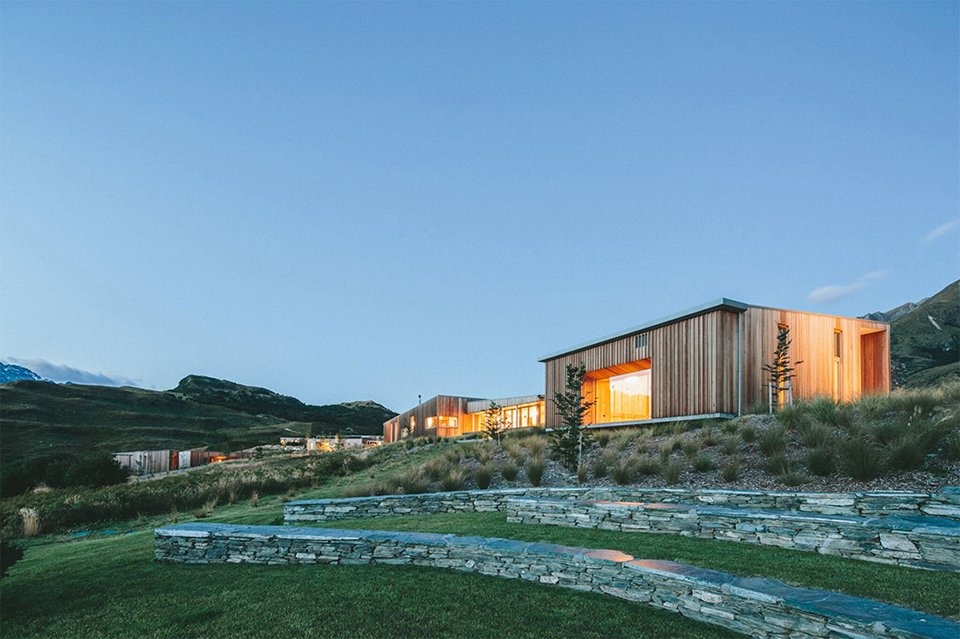 “We are delighted with the win and so proud of the team we have working at Aro Ha delivering world class wellness retreats,” says the Glenorchy retreat’s co-creator Paula Ryan. Hot Waxing by Lydia Jordane, founder and CEO of Lycon